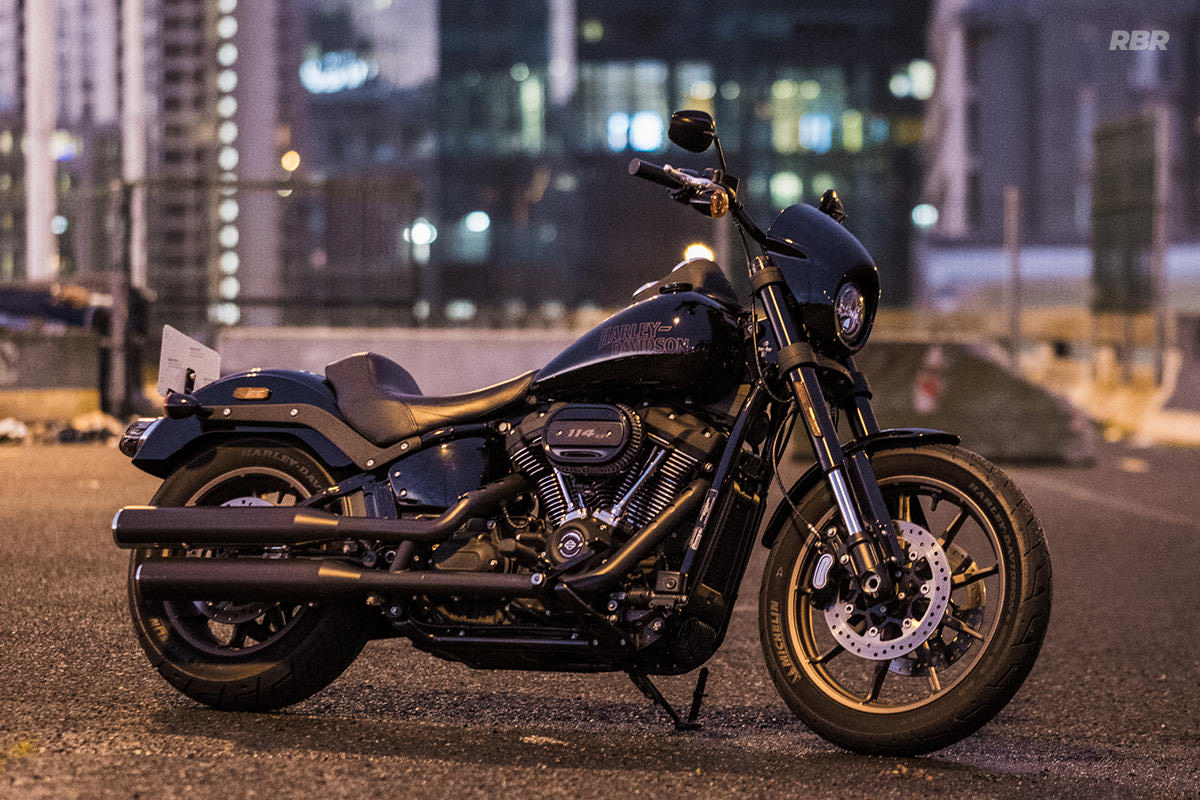 When Harley-Davidson released the Dyna Low Rider S four years ago, they knew something no-one else did: it was the last of its kind. Two years later The Motor Co. released their next generation Softail range—killing off the Dyna, and absorbing its key models into the new range.

But while the regular Low Rider made the jump from the Dyna to the Softail platform, the sportier ‘S’ model didn’t. Which bummed me out, because up until that point, the Dyna Low Rider S was my favourite Harley by a country mile.

Words and images for ZA Bikers… read it here.